Aundh is considered as one of the most posh areas of Pune city. In history Aundh is village where Battle of Khadki took place in 1817, Today, the area has become one of the best and up-market areas in the city. 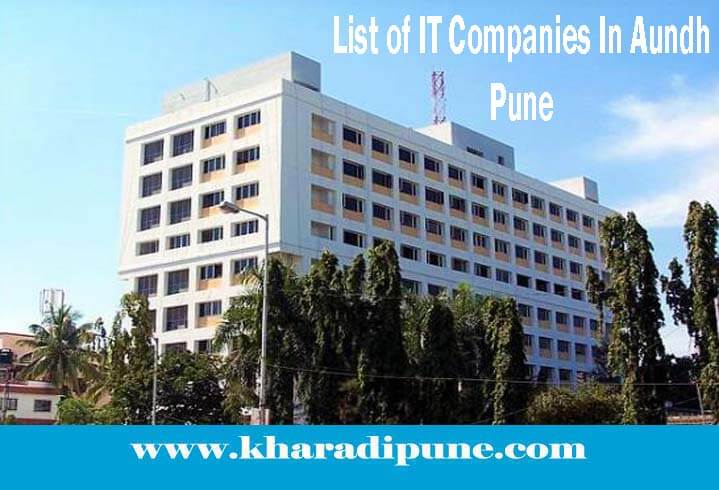 Check Out More It Companies